When it’s time to replace your plumbing pipes, should you choose between copper or cross-linked polyethylene, also known as PEX?

There are advantages and disadvantages to both. Read below for some information we’ve put together to help you make an informed decision. 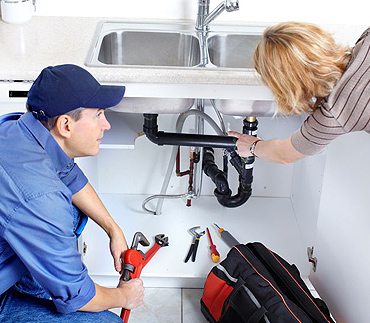 When it comes to hiring this guy to install new pipes, which will you choose, PEX or copper?

The Benefits of PEX:

The Benefits of Copper:

If still undecided as to whether to use copper or PEX for your re-piping project, contact Dallas plumbing company Plumbing Dynamics for advice and insight. Call us at 214-929-3431 or send us an e-mail using our online contact form.